Although it originates in the tradition of the Ashkenazi Jews of Southeastern Europe, the genre was mostly influenced by Romanian, Greek, Ukrainian, Polish, and Turkish music. The repertoire consists of instrumental pieces, connected with the folklore of Reform Judaism, and of songs performed in Yiddish, belonging to the tradition of Orthodox Judaism.

The concerts take place every Tuesday, Thursday and Saturday.

The band was formed in 1996 by three students of Krakow’s Academy of Music, fascinated by klezmer music and the atmosphere of Kazimierz. Ever since the beginning, the band has been keeping with the traditional Klezmer style, which is also evidenced in the very name. The Yiddish phrase Di Galitzyaner Klezmorim means Muzykanci Galicyjscy [The Galician Musicians], which is a nod to the tradition of Jewish bands, plentiful in East-Central Europe.

The trio’s repertoire relies on popular klezmer tunes, but not exclusively; among the original compositions are: Modlitwa w Synagodze Izaaka [A Prayer in the Isaac Synagogue], and Freilach Chopina [Chopin’s Freilach]. The band in its current line-up has been active since 1998. The members are: Mariola Śpiewak (clarinet), Grzegorz Śpiewak (accordion), and Rafał Seweryniak (double bass).

The band was formed in 1999, by the graduates of the Conservatories of Moscow and Kiev. They perform both instrumental and vocal pieces. The band has participated in numerous musical and theatrical initiatives in Poland and other European countries, as well as in Asia and Australia. Their unique sound emerges by taking their cue from music all across the world and combining different styles. All songs/pieces are performed in the languages of their origin and arranged entirely by the band.

The concert hall is a gallery dedicated to F. Chopin who was one of the greatest composers of all time. The venue is in an old historical tenement house called “Dębinskim” or “Under Barrel”. The house was built in the 15 century as an one-storeyed building and it was restructured thoroughly in the middle of the 16th century.After that the house became the property of a Royal Hunter named Kaspar Dębinski who worked for the Royal Family in the Wawel Castle.He ordered to add the second floor and then the house’s facade was decorated with paintings presenting different kinds of weapons. At present you can see extraordinary the 19th century staircase with its original richly ornameted railing made of iron leading to the concert hall. 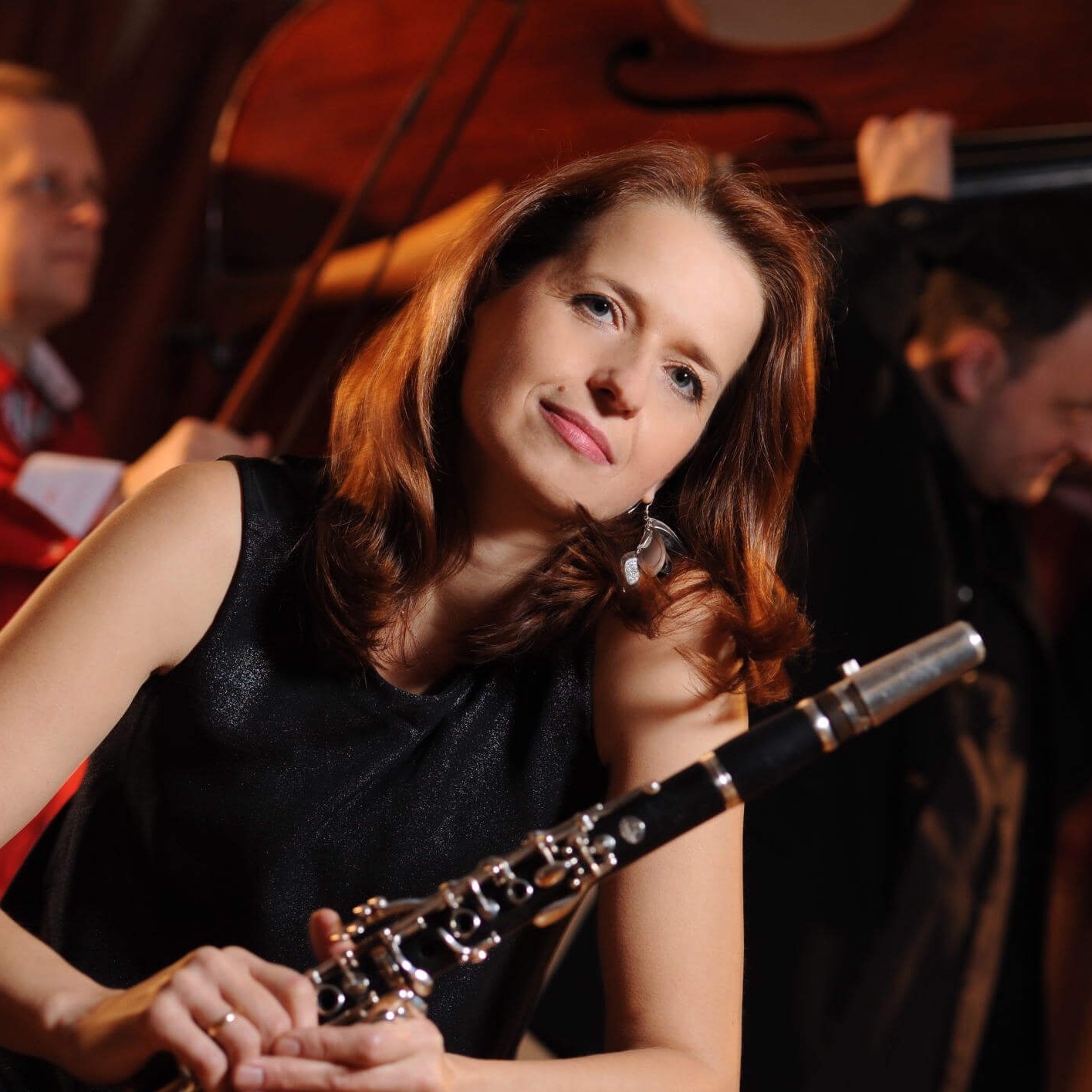 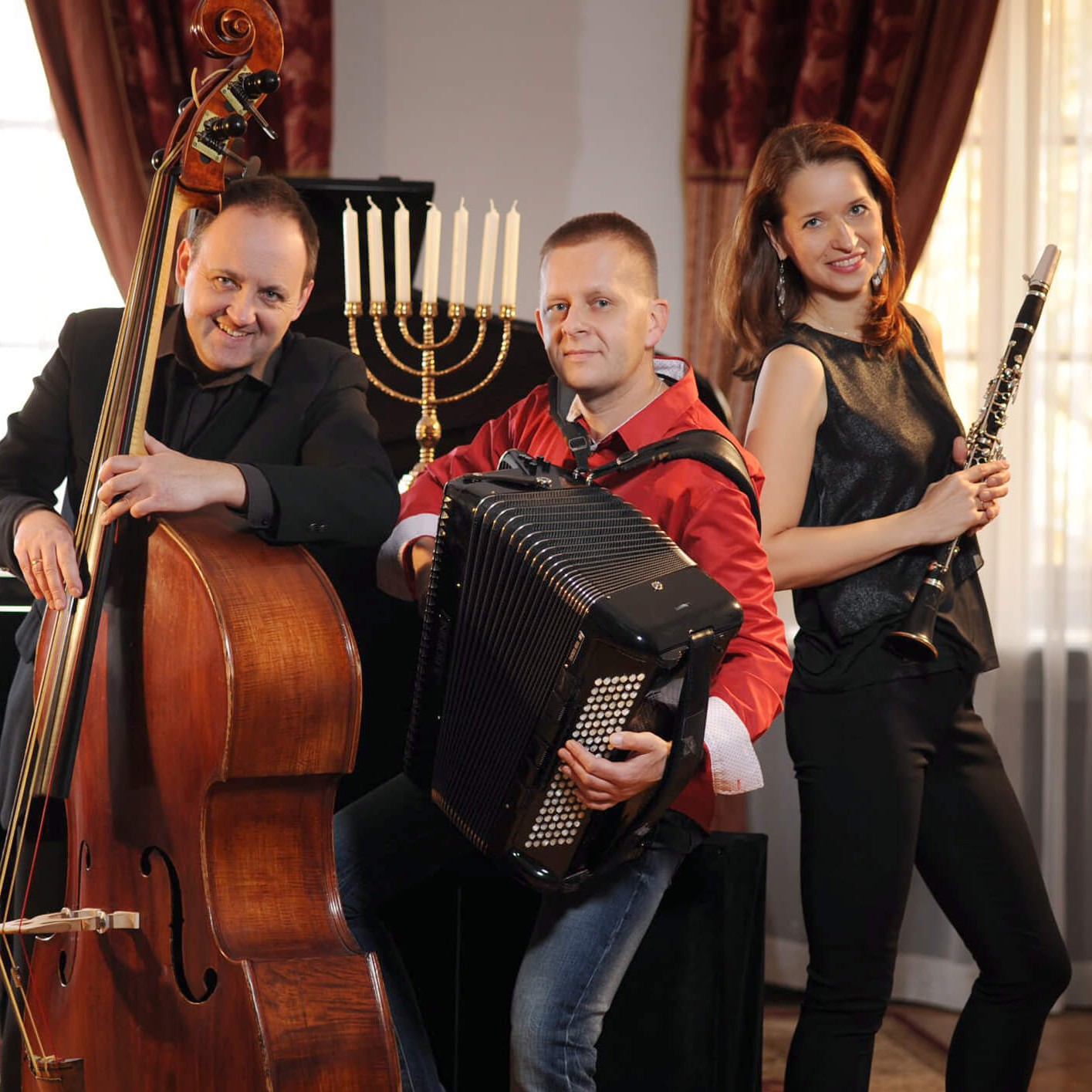 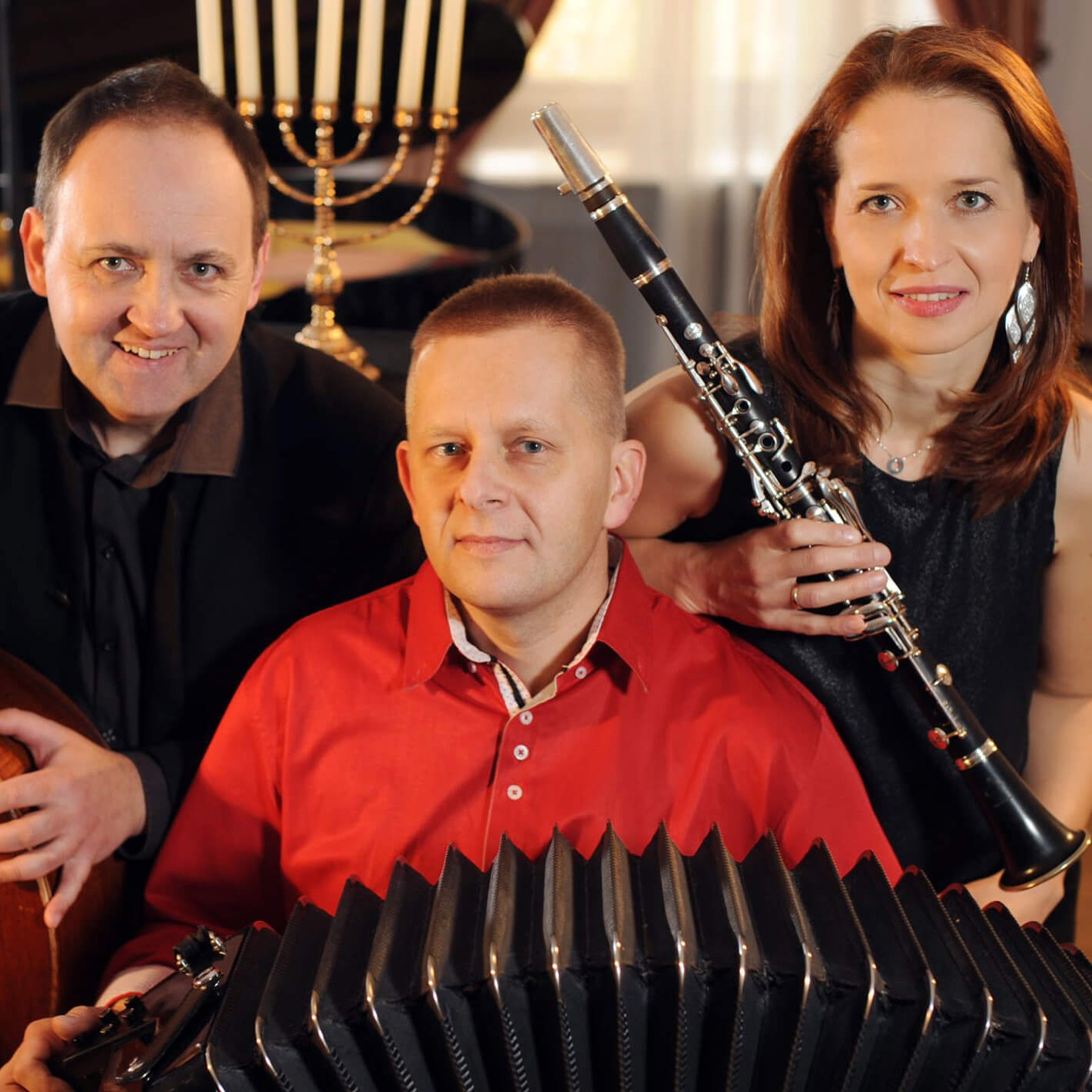 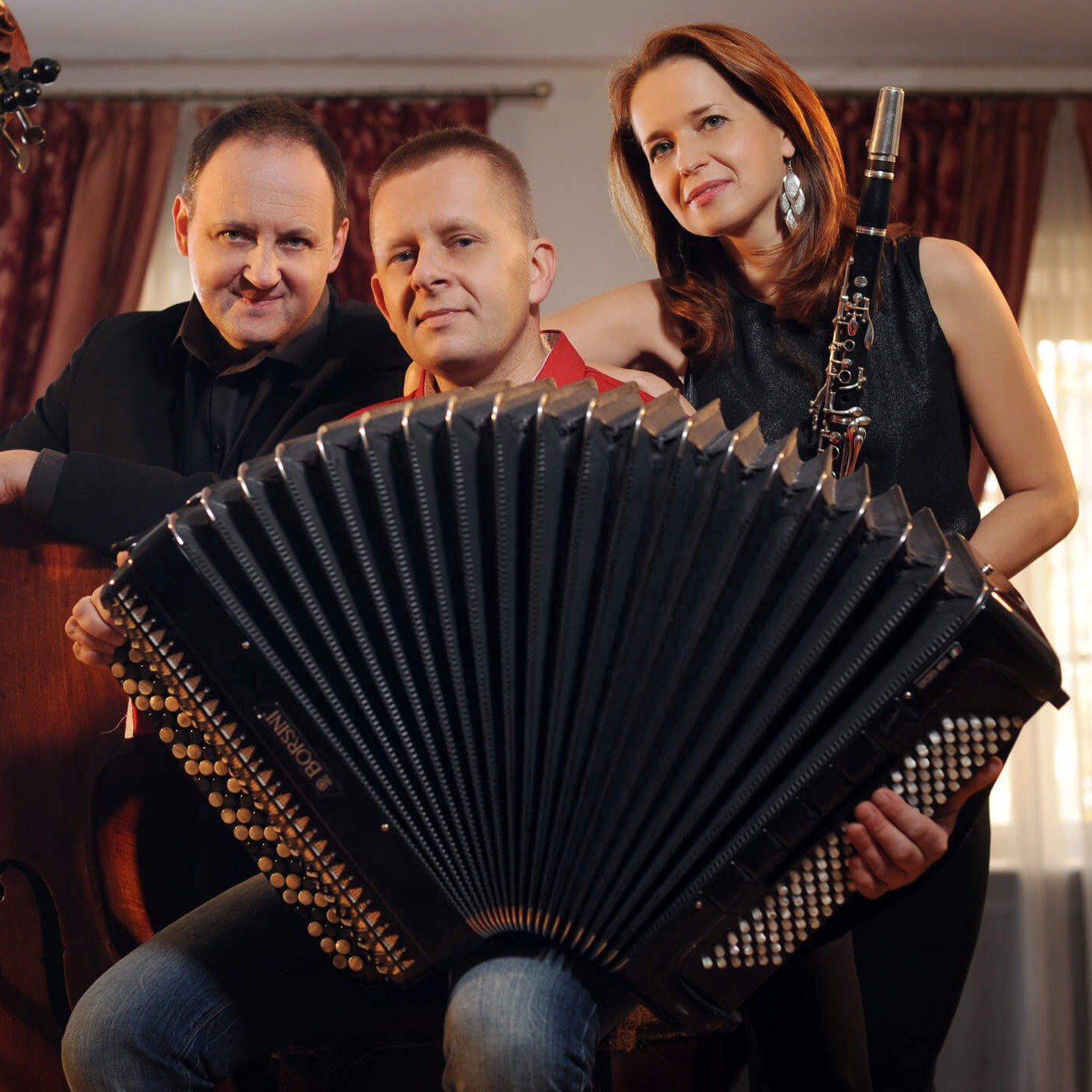 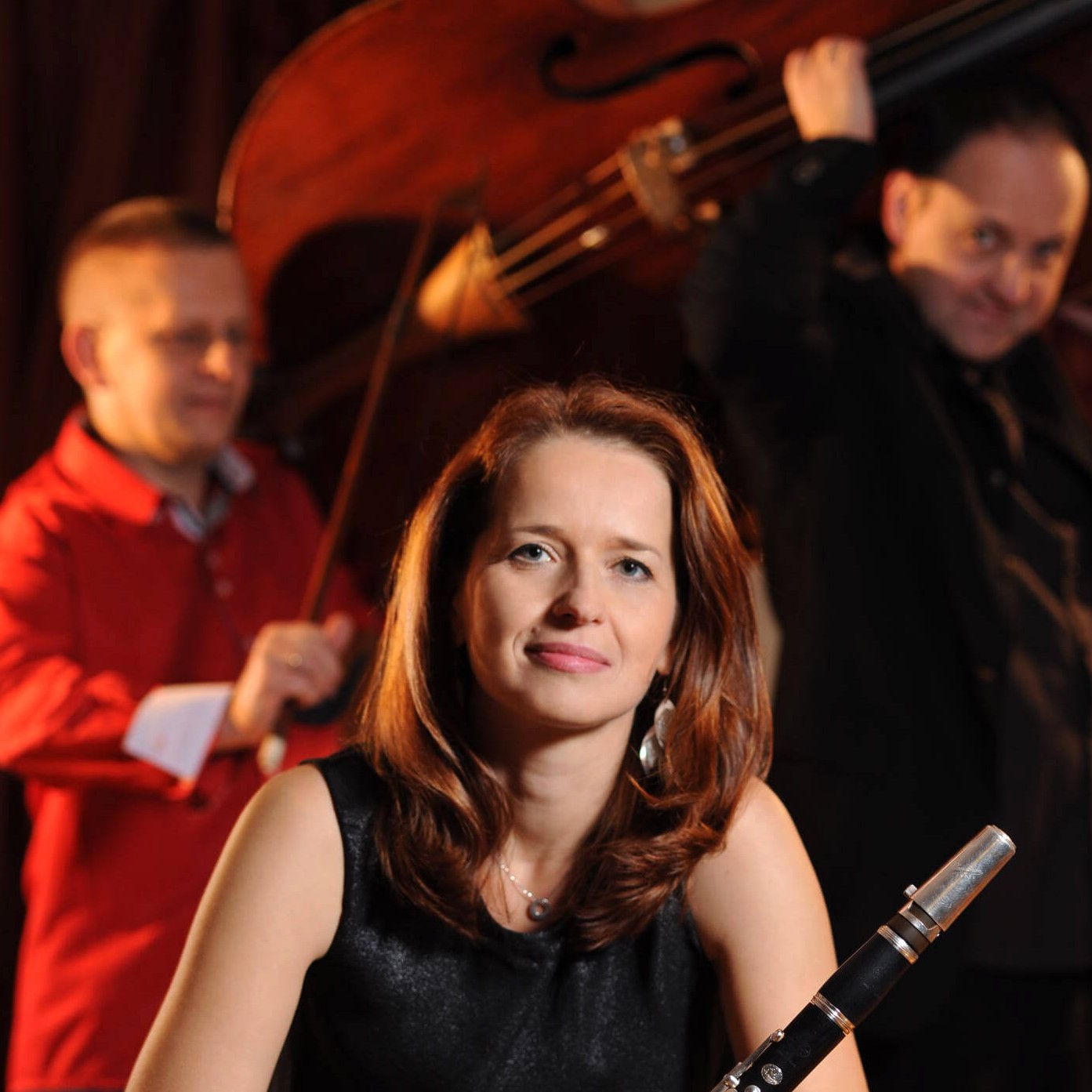 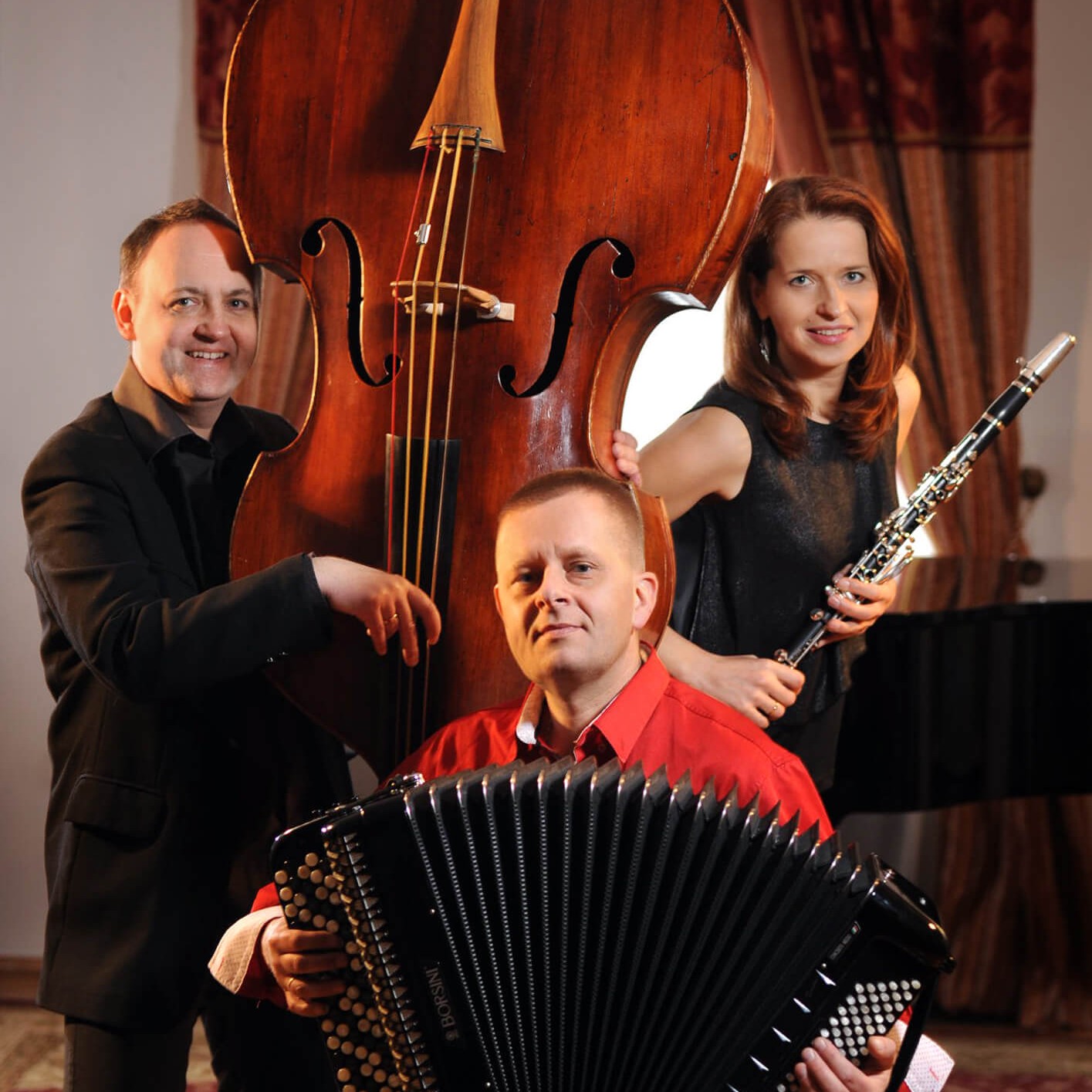