Concerts organized every Wednesday, Thursday, Friday and Saturday, all year round.

The Royal Chamber Orchestra is an ensemble consisting of outstanding musicians from Krakow, who graduated from The Academy of Music, giving performances all over the world. Their music is the combination of excellent taste, unlimited imagination and the perfect technique.

Over 650 years ago in 1364, wealthy merchant Mikołaj Wierzynek hosted a splendid feast for the monarchs of Europe on behalf of the Polish King Casimir the Great. Wierzynek undertook the task of hosting the feast with great care and overwhelmed his noble guests with a truly lavish welcome. According to a legend, the tables were groaning with food and drinks and the guests celebrated for 20 days and nights. Upon departure, the generous merchant presented each guest with a splendid gift – gold and silver tableware. 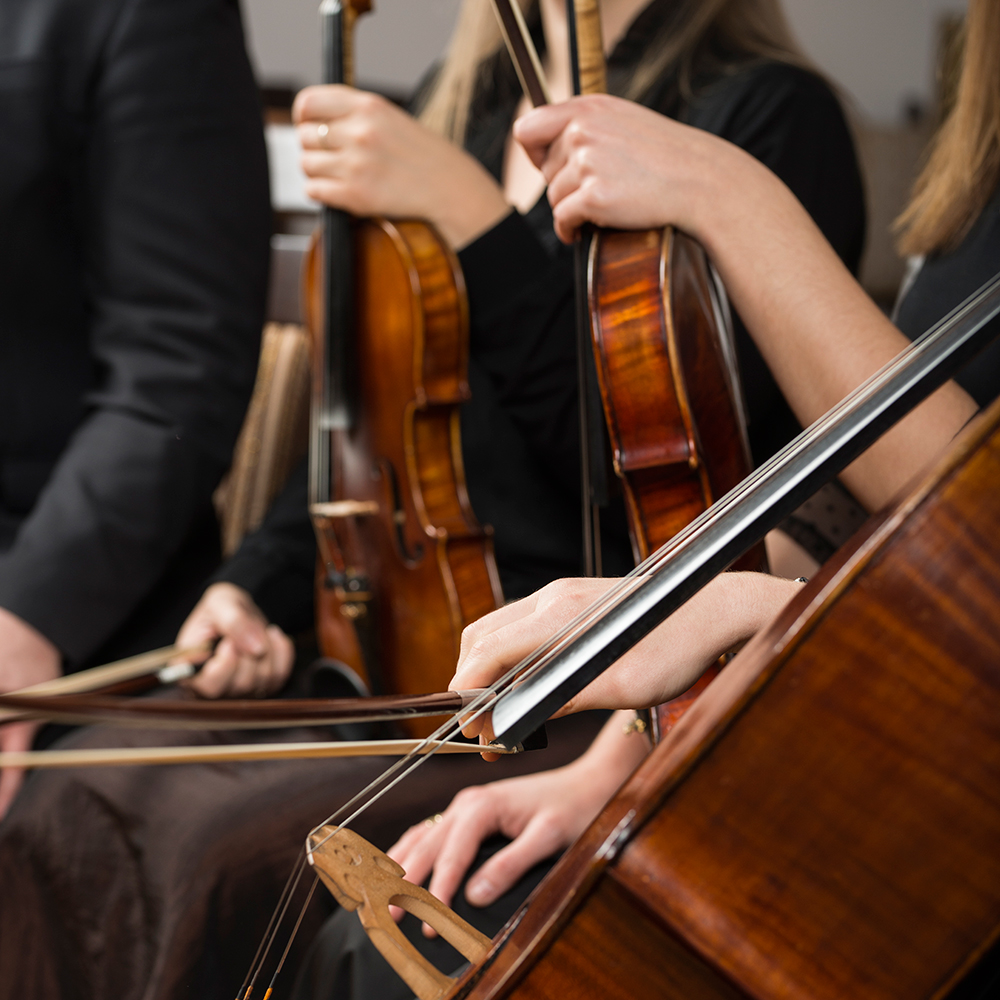 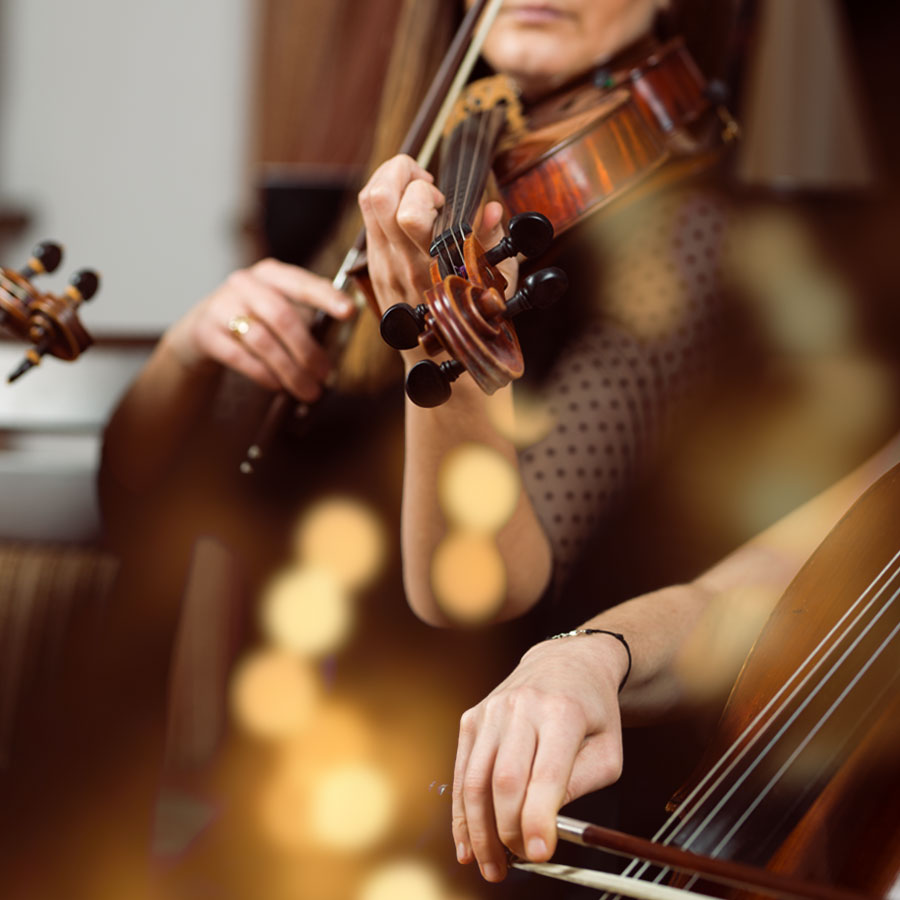 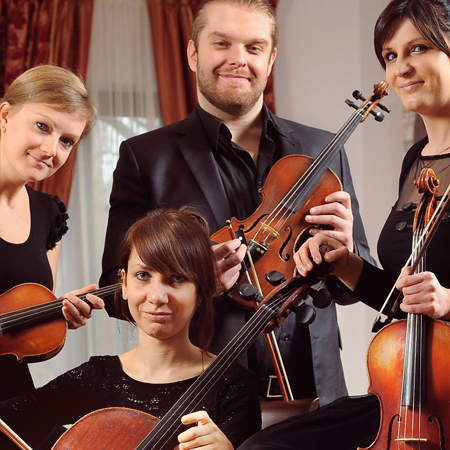 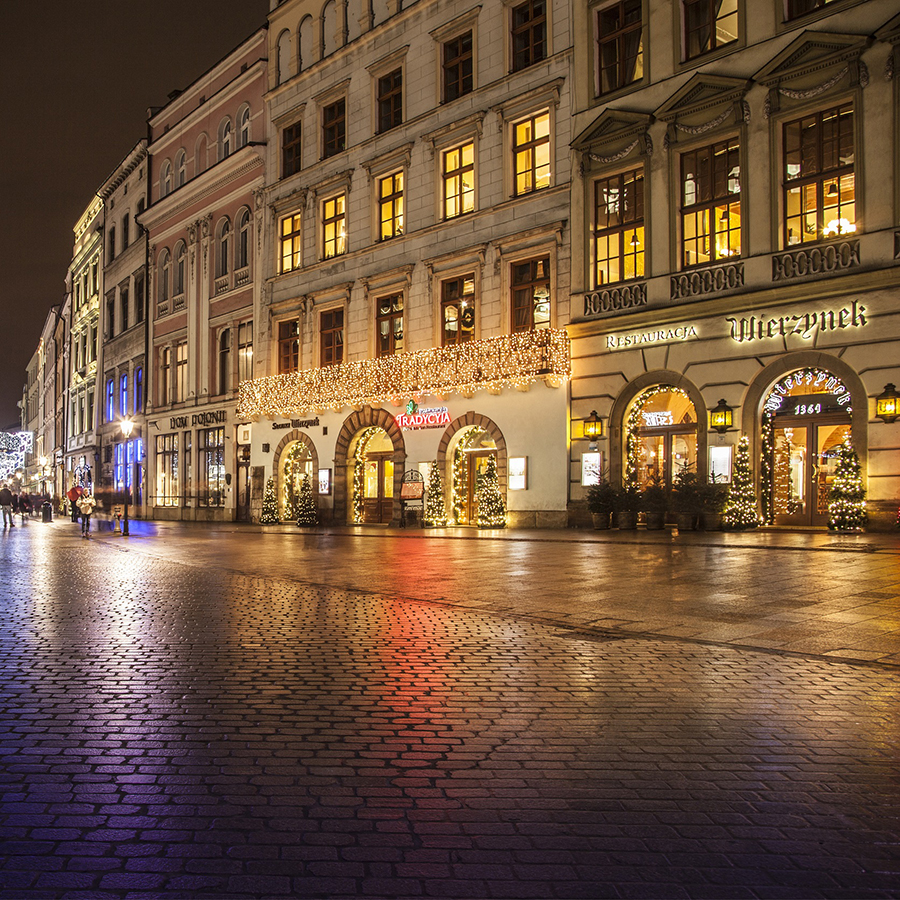 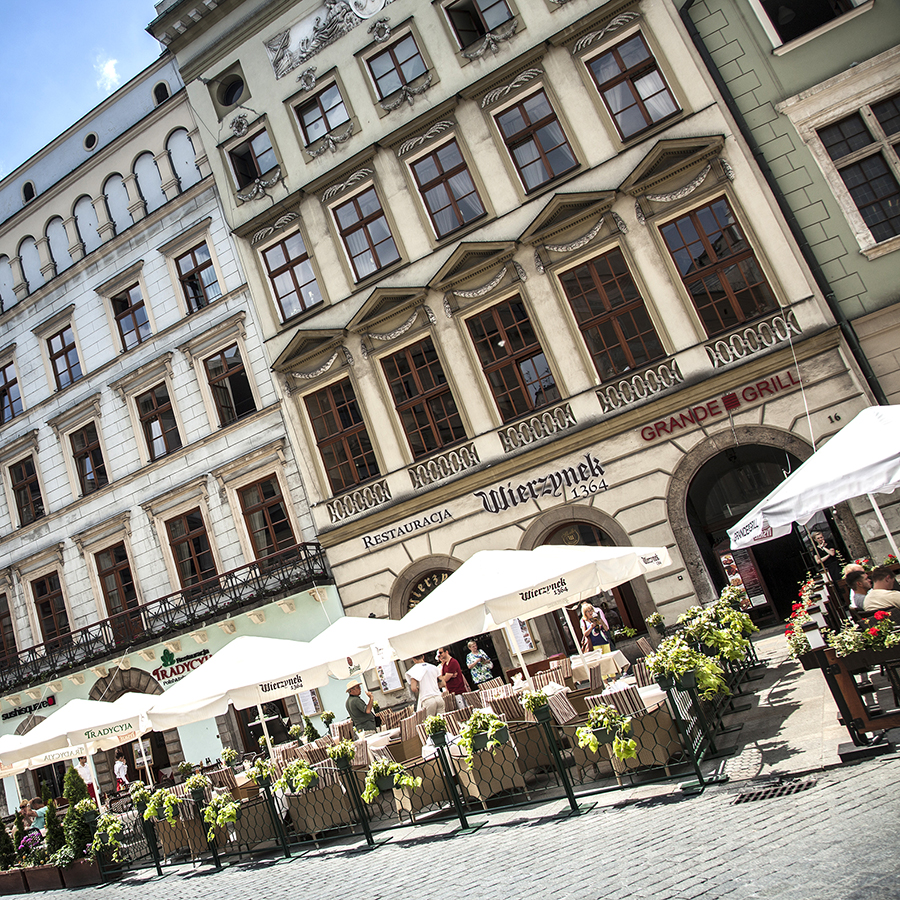 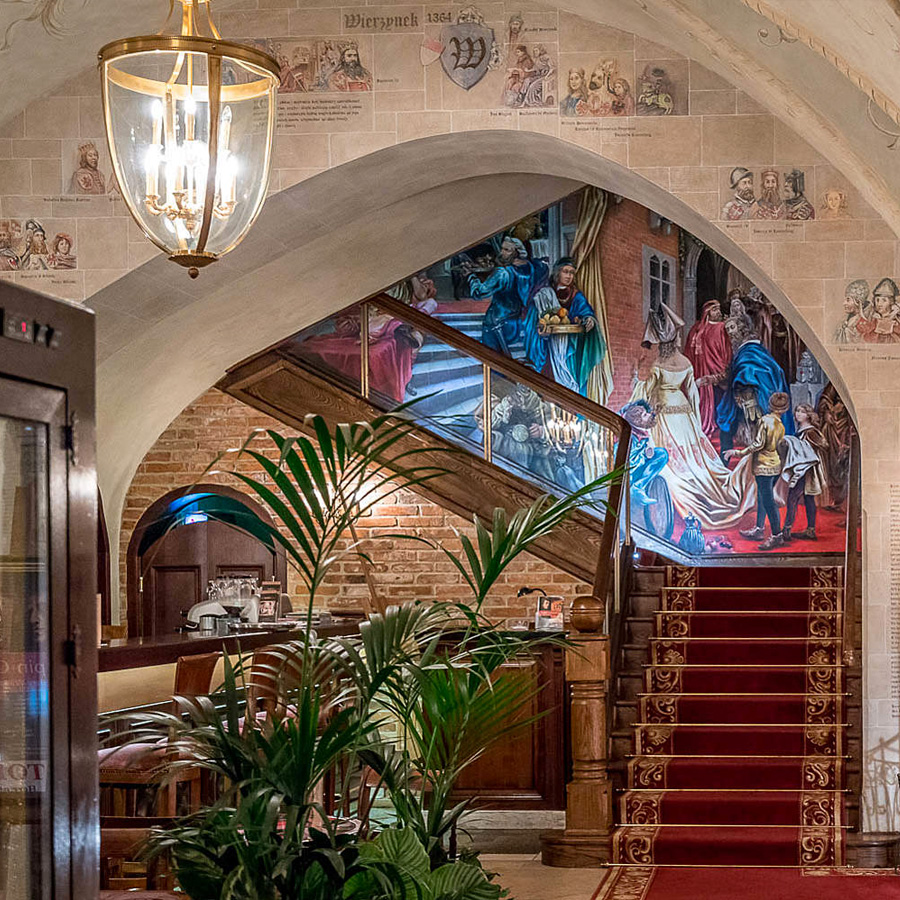