An encounter with Polish folklore through music brings together the tradition and culture of the country. A performance by a folk band combines exceptional dancing, singing, and regional costume.

The band consists of professional musicians, a pair of dancers and a Lajkonik (one of the city’s unofficial symbols; a bearded man dressed in Mongol attire, with a wooden horse around his waist).

Each of their performances in Jama Michalika is divided into two parts. The first one lasts approximately 25 minutes; the national dances and folk traditions (such as the legend of the Lajkonik, and of the Bugle Call) are demonstrated to the audience. The second part begins after the main course, and lasts about 25 minutes. The performers entertain the audience with folk songs and invite them to dance. The dances are arranged and prepared by a professional choreographer. Such events are held in the café Jama Michalika, situated in a 15th-century building at Floriańska 45. During performances, guests are offered an opportunity to try the traditional Polish cuisine, which makes the whole experience one of a kind.

The concerts take place every Wednesday and Saturday.

The folklore group “Krakusy” consist of over 50 people whose passion is folklore. Our team includes professional musicians, singers, dancers and instructors of folk groups. . For many years, we have been taking guests on an interesting musical journey through various regions of Poland demonstrating national polish dances, plays, legends, songs and music, all of that while wearing traditional cracow-originated folk costumes. During a performance, our guests have a chance to get acquainted with culture straight from the regions of Kraków, Sącz, Śląsk, Lublin, Łowicz and Rzeszów. While participating in one of our shows you could try to sing and dance along with the group trying your strength in dances like Polonez, Polka or Waltz. At the contractor’s request, we conduct dance workshops in the field of “Krakowiak” dance. We present the legend about Lajkonik – who, in person invite you to a polish wedding game giving our guests an opportunity to try out their polish language skills by singing the polish song. In our repertoire, you can find foreign songs – always to surprise unsuspecting guests – Italian, Greek, Portuguese or French. Colorful costumes, a dynamic music program and the real passion of performers make these moments surely remain in the memory of our viewers. We are able to host an event in various languages, such as English, Italian and German.

In 1895 Jan Apolinary Michalik, originally from Lviv, established Cukiernia Lwowska [Lviv Confiserie] at Floriańska 45. Soon after, the place became popular among Kraków’s bohème. In 1905 the cabaret Zielony Balonik [A green balloon] started to perform there. The artists themselves christened the cafe Jama [a cave], because of the lack of windows. As the cafe’s fame grew, its owner added a new room, whose interior was designed by Karol Frycz. The original fin de siècle furniture, doors, stained glass and other items are still there.

During the First World War, the place was visited by the likes of Józef Piłsudski and Walery Sławek. In 1918, Jan Michalik handed the business over to the waiters, and left for Poznań, where he died in 1926.

In 1935 Jama Michalika was declared bankrupt and the place returned to the building’s owners. In the 1950s the period interior of the cafe became nationalized. The sales network “Społem” rented the place and began renovation of the building, which led in effect to further deterioration. In 1991, requested by the authorities, the building’s owners took over the cafe again, which then became a small venue, frequently hosting shows by actors and satirists.

Today we can still easily trace all those artists and performers just by looking at the walls inside the café. There are posters, caricatures, cabaret invitations and period decorations galore. All of the above, as well as the tasty food, musical events, and readings create a truly extraordinary spot on the cultural map of Kraków. 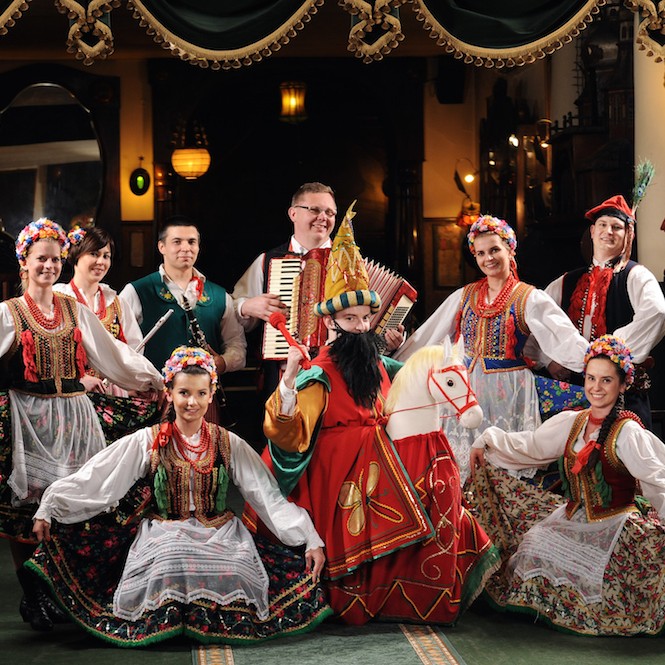 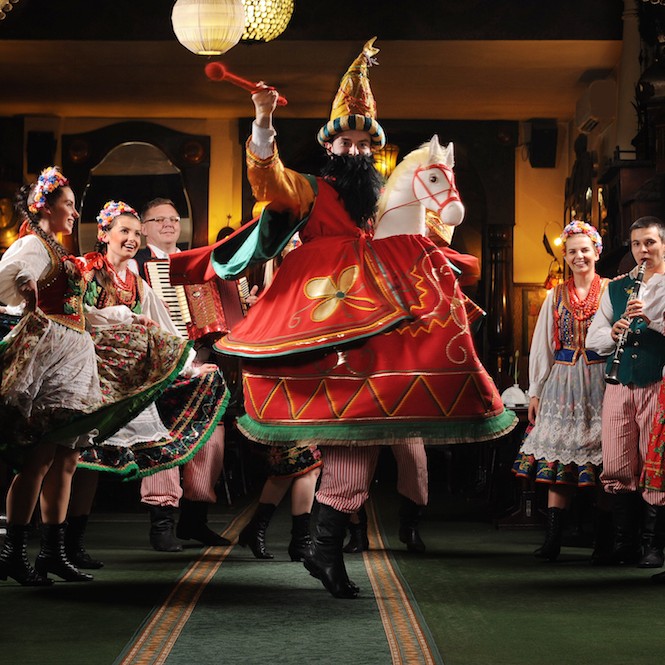 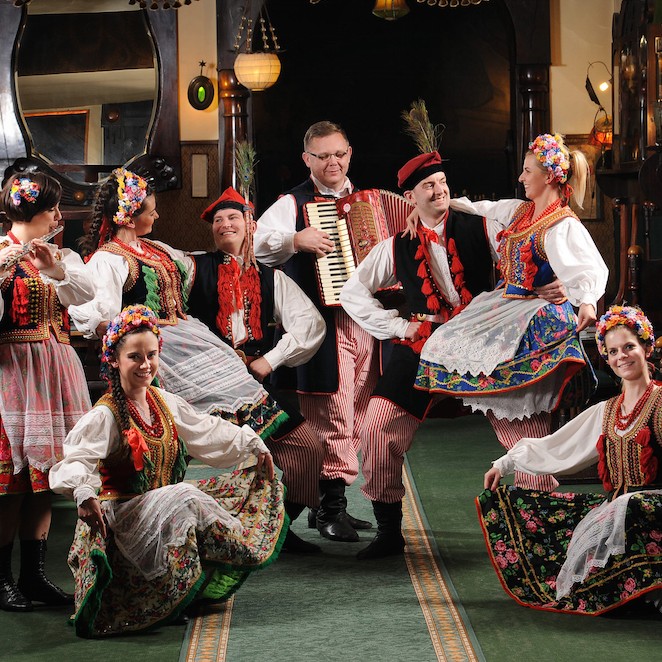 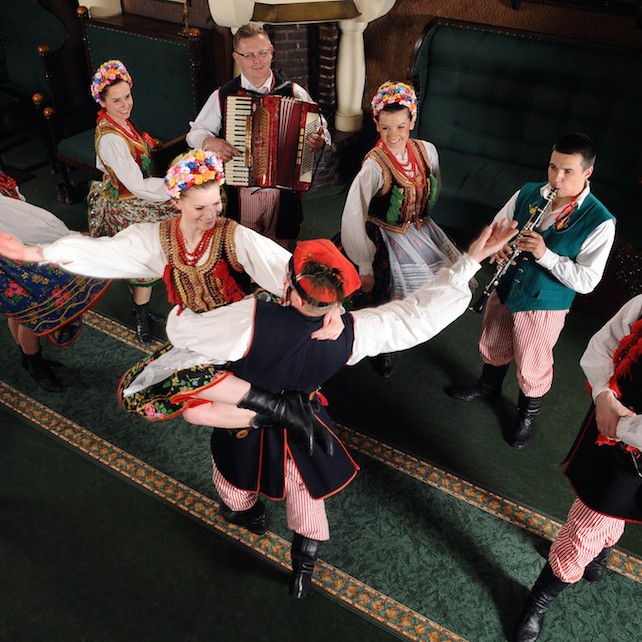 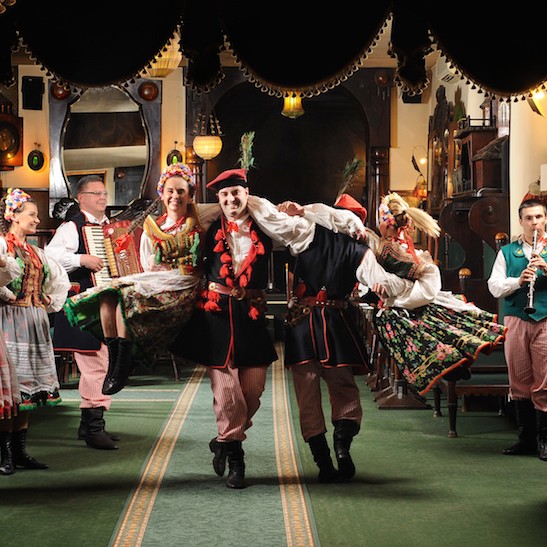 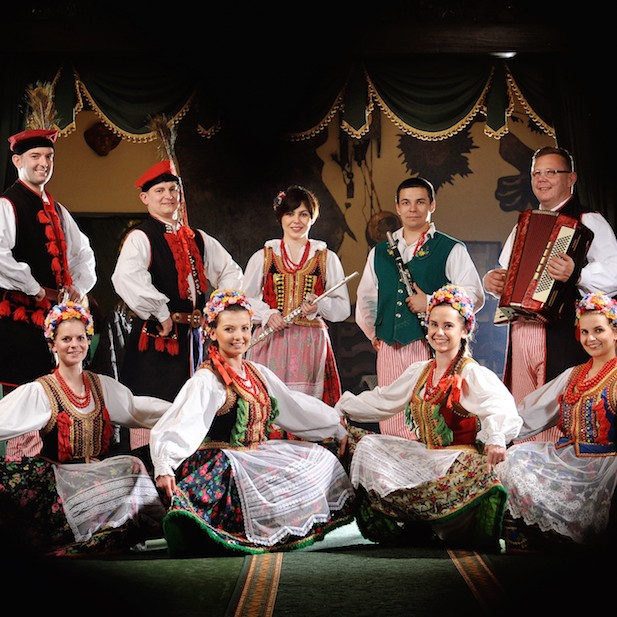